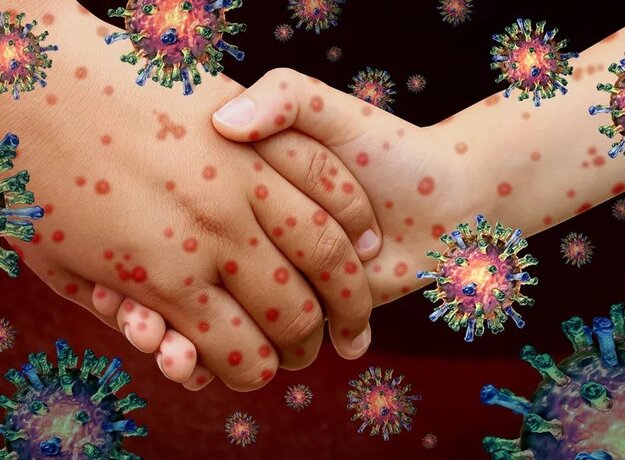 Communicable, or infectious diseases, are caused by microorganisms such as bacteria, viruses, parasites, and fungi. They are spread, directly or indirectly, from person to person, and through bites from insects. They are also caused by ingesting contaminated food or water. Some infectious diseases areknown as zoonotic diseases, infecting both humans and animals.

Communicable diseases are found everywhere, however, they represent a real threat to life and are responsible for poor school performing and loss of economic productivity in the tropics and sub-tropics. Their presence in an area is determined by poverty, illiteracy, poor housing conditions, poor sanitation, lack of safe water supplies, climatic factors, social and economic activities, deforestation, rapid urbanization, and environmental conditions. Their spread from country to country and through continents is facilitated by travel, globalization, climatic changes, population movement, war, and unrest. Some communicable diseases occur in an epidemic form and resurge as a result of control programs destruction and  persistent disaster and emergency conditions. 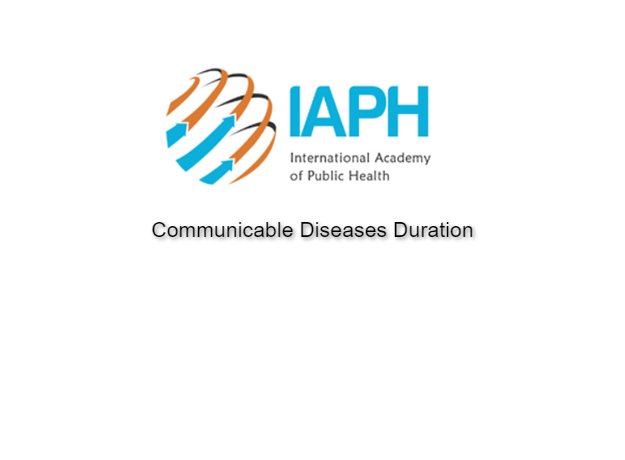 Program Overview The “Foundation in Communicable Diseases” is the program of choice for candidates... 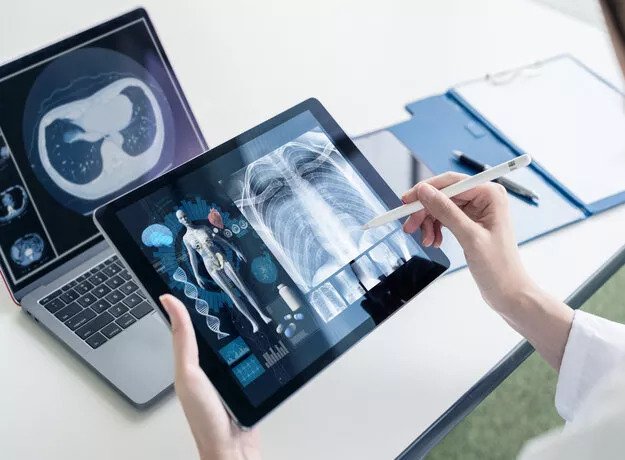 Program Overview This program is suitable for candidates who plan to build a career in communicable... 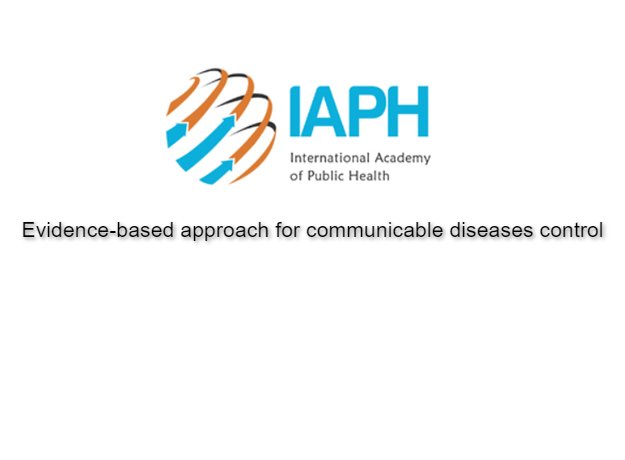 Program Overview It is important for countries to have disease control programs and/or projects in...