Non-communicable diseases and mental and psychiatric illnesses are emerging as an urgent public health problem globally and becoming a major cause of early death and disability worldwide. In 2012, non-communicable diseases claimed over 2.2 million lives in the Eastern Mediterranean Region and caused 57% of mortality. Four groups of diseases, cardiovascular disease, cancer, diabetes, and chronic lung disease were responsible for 80% of this mortality; 65% of deaths were linked to risk factors. About 60% of people with chronic diseases die young, under the age of 70. Future projections indicate there will be an alarming increase in their prevalence, with the four main non-communicable diseases causing as many as 2.4 million deaths in 2025, unless serious action is taken.

Mental health and overall wellness are vital in tackling the global health problems that is related to noncommunicable diseases (NCDs). Findings from Global Burden of Diseases, Injuries, and Risk Factors Study 2015 (GBD 2015) showed that mental disorders are among the highest-ranking causes of nonfatal burden globally (GBD 2015 Disease and Injury Incidence and Prevalence Collaborators 2016). In parallel to this burden, most people in low and middle-income countries who have mental health problems are not supported by trained professionals, or able to access to evidence-based treatments. Improved understanding of the burden and the risk factors of non-communicable diseases help to prevent them and prevent the associated morbidity and disability. Therefore, there is a need to build the capacity of health workers about these conditions so that they can plan and implement interventions that help to reduce the burden associated with chronic diseases. 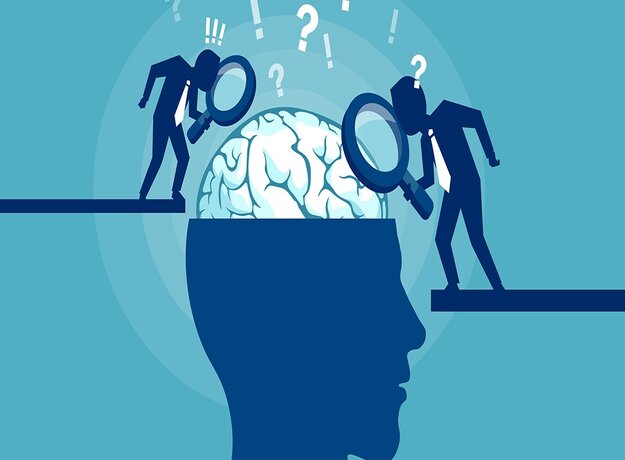 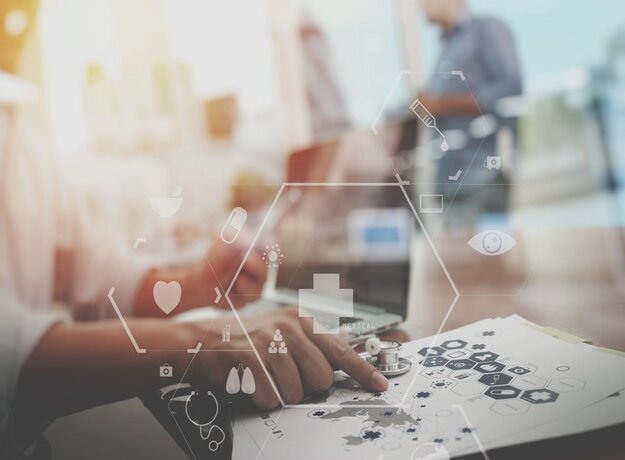