Mass Gathering (MG) has been defined by the World Health Organization (WHO) as an occasion, either organized or spontaneous where the number of people attending is sufficient to strain the planning and response resources of the community, city, or nation hosting the event. Public health concerns which arise during such conditions include injury, communicable diseases, non-communicable diseases, and exhaustion and heat-related illnesses. Public health workers aim to minimize these risks through gaining a better understanding of public health threats, strengthening of public health systems, and enabling of evidence-based decision-making. Furthermore, there is a demand to enhance preparedness, optimize surveillance, and develop rapid response capacities.

By the end of this course, the participant will be able to: 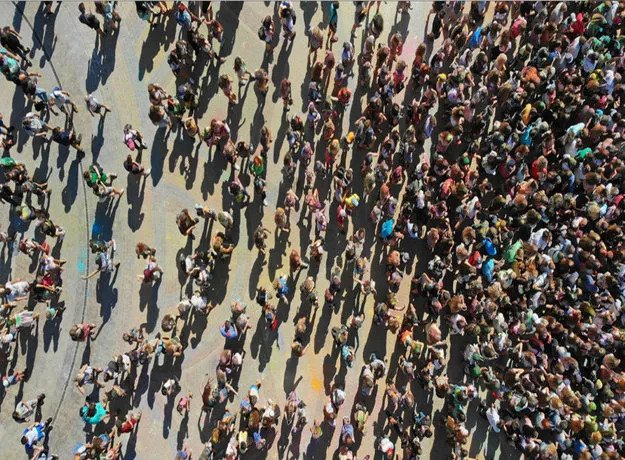 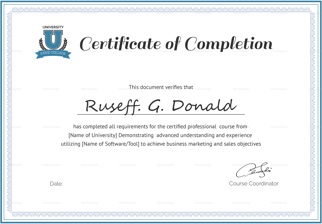 Participant who complete the stand alone course will be awarded a Certificate of Course Completion.