Chairperson for the Specialty Committee of

Dr. Hanan Abdul Rahim is an Associate Professor and the Dean of the College of Health Sciences at Qatar University, the country’s largest national university. She has a PhD in Epidemiology and Preventive Medicine from the University of Oslo, Norway (2003); a MSc in Biology from Illinois State University, IL, USA (1994), and a BSc in Biology from Salem College, NC, USA (1992).

Dr. Abdul Rahim has over 20 years of experience in the field of public health and has devoted her career to public health education and research in the region. She was the founding Coordinator of the BSc in Public Health program (2012-2014) at Qatar University, one of the founding faculty members of Qatar’s first Master of Public Health (MPH) program (2015), and the Head of the Department of Public Health between 2017 and 2019. In 2008, Dr. Abdul Rahim became one of the founding members of the Social and Economic Survey Research Institute (SESRI) at Qatar University, the country’s first academic-based survey research organization. As the Associate Director of SESRI, she was instrumental in the planning and execution of a number of large population-based social and health surveys feeding into policy making. Before moving to Qatar, Dr Abdul Rahim was at the Institute of Community and Public Health (ICPH) in Birzeit University, where she coordinated the Diploma in Primary Health Care and Master of Public Health programs. She continues to teach epidemiology and public health courses at the graduate and undergraduate levels and to supervisor student research.

Dr. Abdul Rahim’s research interests are at the intersection of social science and public health, with a special interest in the social determinants of noncommunicable diseases and the health and wellbeing of women. She has participated in a number of funded research studies and has authored a range of research and policy-oriented articles and reports in leading academic journals, including the Lancet, Health Policy, and Health Policy and Planning.

Dr. Abdul Rahim is an active figure in the regional public health community. She has provided training and consultation to a number of international health and development agencies, including UNFPA and EMRO/WHO. At the national level, Dr. Abdul Rahim is a member of the National Public Health Committee and the National Data Observatory Committee in Qatar. In the COVID19 response, she serves as a member of the Scientific Research and Reference Group, a national level multi-stakeholder body providing technical evidence-based advice on COVID19 response and chaired the Epidemiology and Surveillance Working Group. 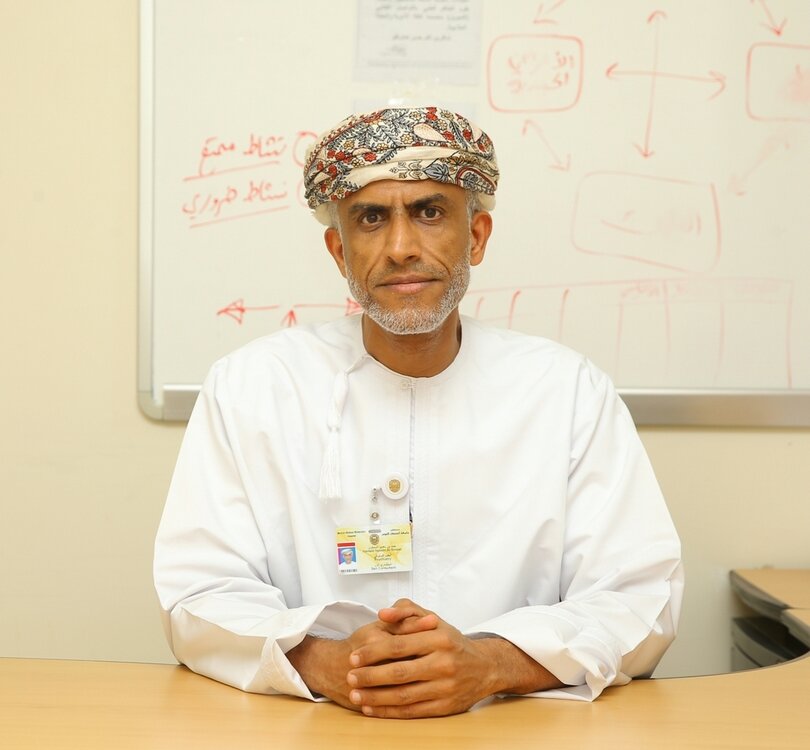 Dr Hamed Al Sinawi (MD, FRCPsych) is a Senior Consultant Psychiatrist at the Department of Behavioral Medicine at Sultan Qaboos University Hospital and chairman of Oman Alzheimer Society .He completed this residency and higher training in London and has a special interest in Alzheimer’s disease and other dementias.

He established a memory clinic in Oman in 2011 and founded Oman Alzheimer Society in 2013 . He conducts regular workshops about Stress management, effective communication skills in health care and medical ethics to doctors and other healthcare professionals. 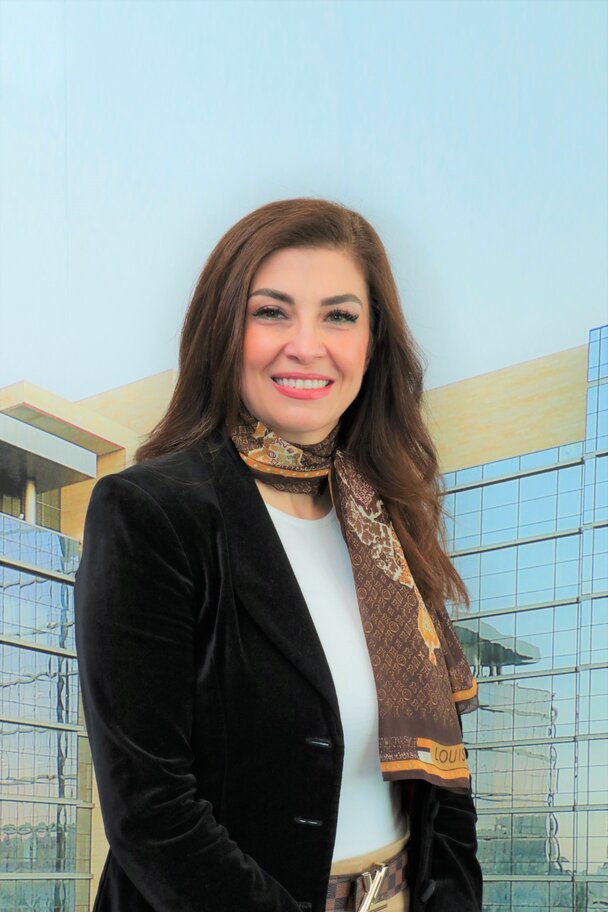 Dr. Al Omari holds a PhD degree in Clinical Pharmaceutical Sciences from the University of Iowa, USA. She has more than 20 years of experience spanning pharmaceutical R&D, academia, oncology research and research administration. In her capacity as Chief Scientific Officer at King Hussein Cancer Center she leads the Office of Scientific Affairs & Research which hosts KHCC’s hospital-based Cancer Registry, Center for Research Shared Resources (research support services) and Center for Grants and Contracts Management. Her research interests are mainly related to the epidemiology of Non-Communicable Diseases (NCDs), in particular oncologic malignancies in Middle Eastern populations, especially in Jordan, with recent interest in underprivileged and displaced populations (Refugees). In addition to research exploring genetic and epidemiologic predictors of outcome to cancer treatment among Jordanians and other Middle Eastern populations

Dr. Basil H. Amarneh earned his Ph.D. from the University of Cincinnati in 2002. Since then, he worked as a professor at the University of Cincinnati, and then he moved to Jordan in 2005 to work at Jordan University of Science and Technology. Between 2005 to 2010, Dr. Amarneh took part in the Syrian Health Modernization Phase I. In Jordan, he served as a department head for the Community and Psychiatric Mental Health Nursing Department, and he also served as the Director of Accreditation and Quality Assurance for the university until 2009. In 2011, he worked at the Psychiatric Mental Health Department at King Saud University. In 2012 served as the Head of the School of Nursing at Fatima College of Health Sciences/ United Arab Emirates until 2015. In 2015 returned to Jordan University of Science & Technology. In 2016, he established and worked as the Director of Institutional Research and Strategic Planning until 2018. Dr. Amarneh chaired the committee that established the risk management plan for JUST University, and he also established the electronic strategic action plan balanced scorecard system for the university strategic plan follow-up. Currently, Dr. Amarneh chairs the university annual report committee and serves as the secretary for the central committees of strategic planning and university achievements at the university level. 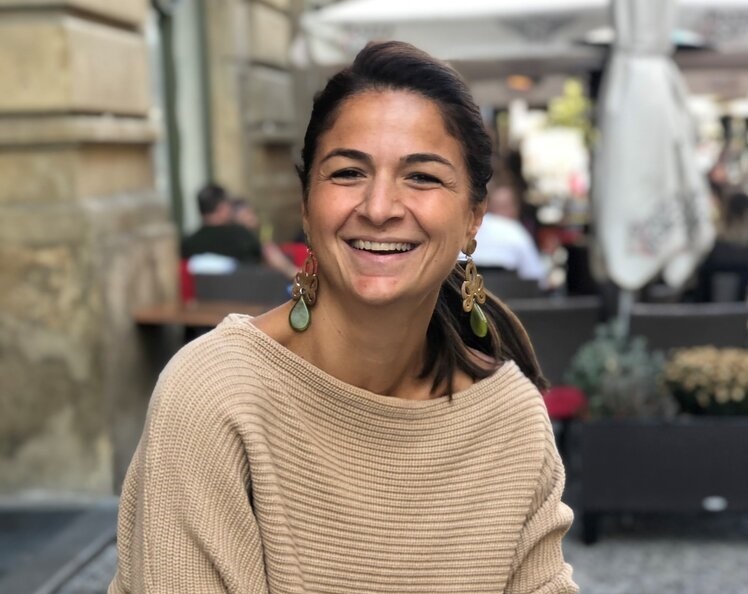 Lilian A. Ghandour is a tenured associate professor at the Department of Epidemiology and Population Health at the American University of Beirut. She holds a Ph.D. from the Bloomberg School of Public Health at Johns Hopkins University.

Over the past two decades, Dr. Ghandour has been involved in the design and/or analyses of various national and international surveys on youth mental health and substance use epidemiology. Her research has informed national strategies, shaped policy dialogues, and guided local and international research agendas.

Dr. Ghandour has secured numerous extramural research grants and received various awards for her research on youth mental health, which she conducts in an inclusive, multidisciplinary team-based collaborative approach. 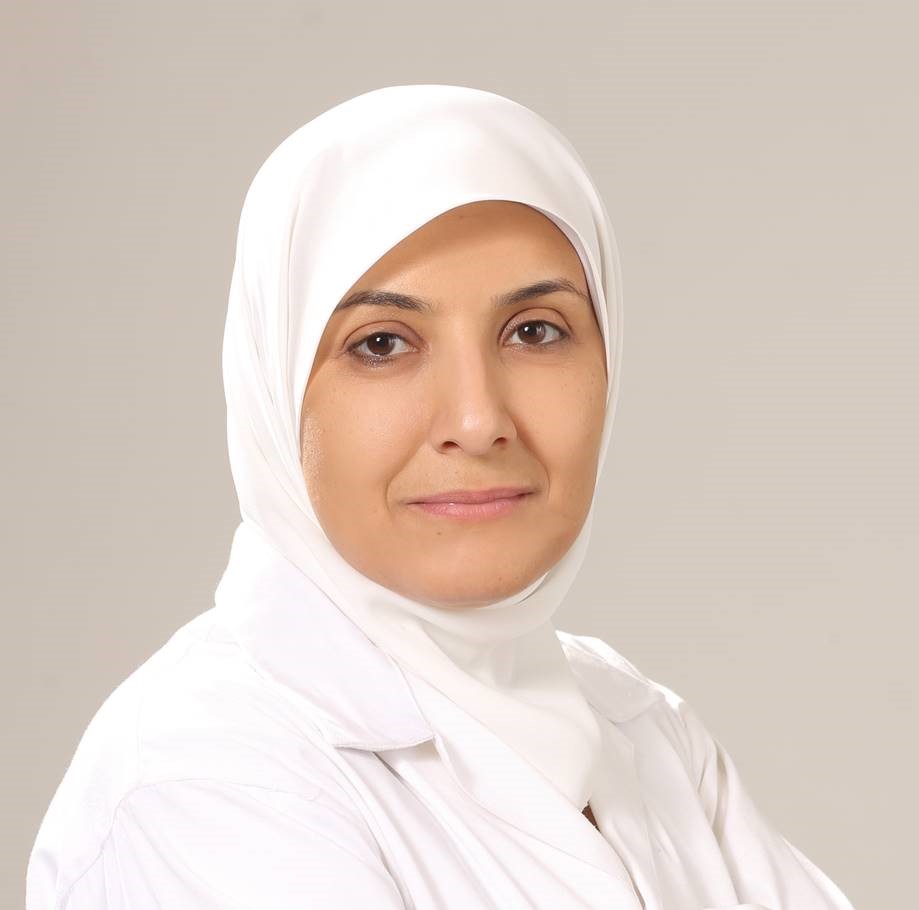 Prof Tayyem got UNESCO-L'Oreal Fellowship for Young Women in Life Sciences in –2005. She performed her postdoc study at UCSD Cancer Center/the University of California, San Diego/CA/USA. Her main research interest is nutrition and dietary patterns associated with chronic diseases including cancer, diabetes, and cardiovascular diseases.

Professor Tayyem attended many international, regional, and national conferences and workshops. She serves or has served on the Editorial Boards of many Journals. She has published more than 100 papers in peer-reviewed journals. Professor Tayyem is now the Editor in Chief for the Pakistan Journal of Nutrition and The President of the Jordanian Dietetics Association.